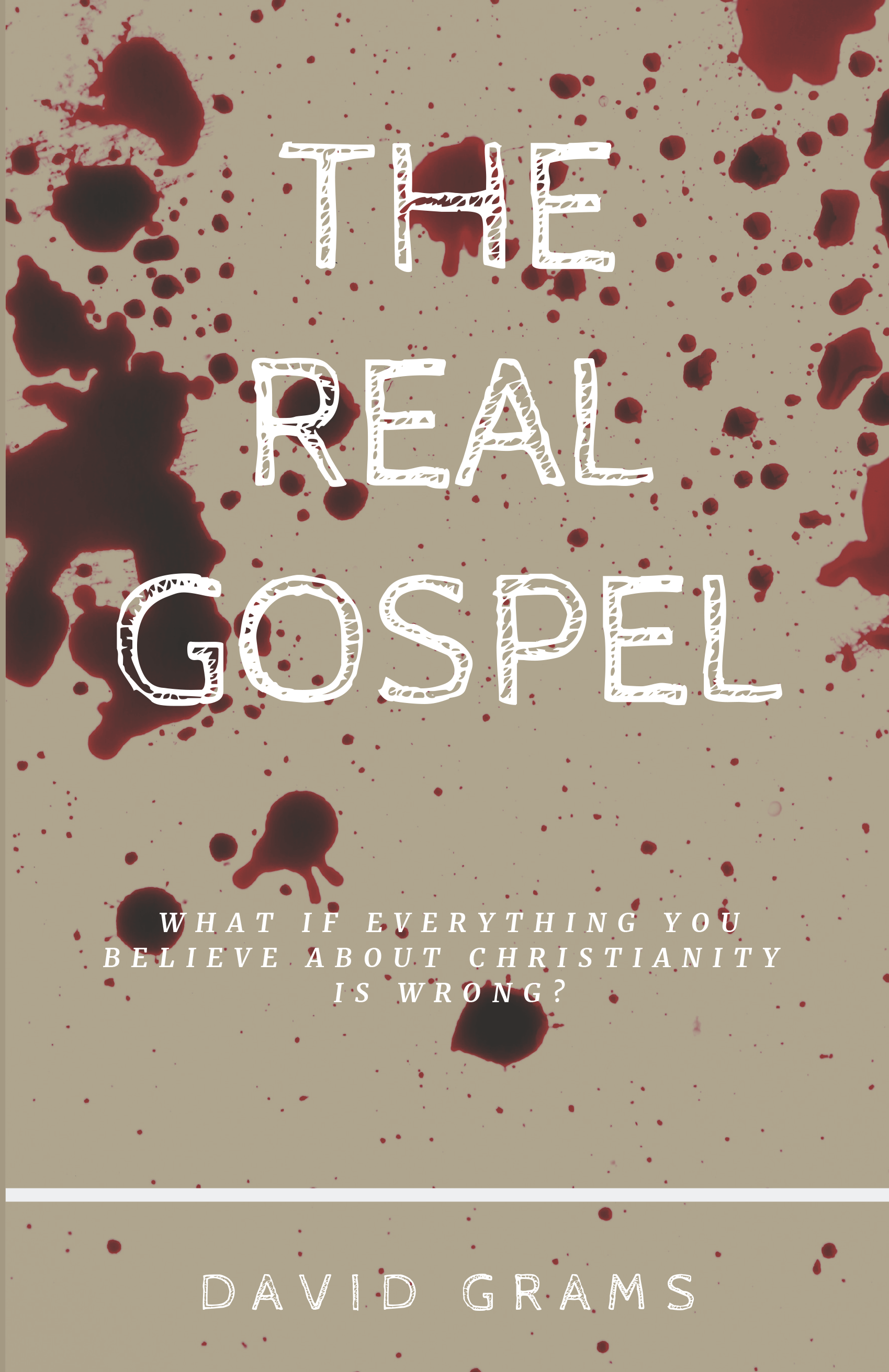 What Being a “Christian” Really Means

Hi everyone! With this post I wanted to write something that corresponds to my most recent podcast episode about Christian life, “This Is What It Means To Be A Christian”. Check it out!

I’d like to elaborate on something I mentioned in the podcast, and that being the original meaning of the word, “Christian”. Before Christians were ever given that title, they were identified as disciples. You can see this all over the book of Acts. “Disciple” was used to identify a Christian as well as the Christian life, because it clearly conveyed a message that a “disciple” is a follower of Jesus…not just someone who confessed a belief in Jesus. In fact, “disciple” is as straightforward as can be; there’s no misinterpreting that title. If you were a “disciple” during the time of the early church, that meant you had surrendered everything to follow Jesus — you were His disciple, His student, His servant, His representative.

Because of a strict, religious culture in Judaism and an intensifying persecution against Christians, to embrace the controversial and seemingly bigoted teachings of Jesus was basically a death-sentence. There was no such thing as just “believing in Jesus”. It was either, “give your life to Christ and expect to die as a martyr” or “disown Christ and be safely accepted by the world”. It is during this time in church history, that the word, “Christian” began to capture interest. And it had one, simple meaning: “follower of Jesus”.

The True Definition of a Christian Life

In the world today, being a “Christian” has an ambiguous and debased meaning. Most people think that “Christian” simply means someone who believes in Jesus. Others think they’re someone who identifies/agrees with Christianity culturally. But the word “Christian” was never meant to indicate such a watered-down identity. It is to indicate a full surrender of one’s life to Jesus. It is to exhibit a full acceptance of the resulting persecution. To be a Christian, doesn’t mean to believe in Jesus. It means to give your life to Him — to give everything you are to become who He says you really are. To become “like Christ” is precisely why Jesus died for us (2 Corinthians 5:14-15). It is the real meaning of Christian life.

Every day, we who have confessed faith in Jesus, have to make a decision. Are we going to be true Christians? Or are we going to be just believers? Yes, we believe in Jesus Christ, but have we answered the call to become Christians? Are we ready to become His loyal ambassadors and mirrors of His nature? How we bear the name of Christ — the lifestyle that we attach to Christianity — greatly affects the reputation of Jesus in the world. If we only believe that Christianity is about “accepting Jesus in your heart”, without the need to surrender your life, then we are saying something about Christ that actually repels the world…that Jesus is an idea, but not reality — that He’s an emotional band-aid, but not the only way to be saved.

Becoming an Inspiration to Others

We must be very careful about what we believe. We should also set examples that can inspire other people to lead a Christian life. Otherwise, we may only contribute to the problem of Christianity as with all the powerless religions of the world. Christianity is not another religion…it’s the truth. But if the world is ever going to realize that, we must be “disciples” and not just converts. Be deliberate in choosing how you’re going to represent Christ today. Remember, if you’re going to identify as a “Christian”, make sure you know the calling you have answered. Keep in mind the mission you have accepted.

“But God’s truth stands firm like a foundation stone with this inscription: ‘The LORD knows those who are his,’ and ‘All who belong to the LORD must turn away from evil.’ ” — 2 Timothy 2:19 NLT.

We assigned disciples roles and tasks that will empower them to fully provide for a community together, eventually bringing that community to a mature transformation.

To preach good tidings to the poor… to heal the broken-hearted, to proclaim liberty to the captives… And they shall rebuild the old ruins, they shall raise up the former desolations, and they shall repair the ruined cities, the desolations of many generations.”

Heirs of His Kingdom

God has blessed us ultimately with the indwelling of the Holy Spirit. The Holy Spirit is the power by which we are enabled to do what Jesus did. Our inheritance is an armory of heavenly equipment that we use to destroy the works of the devil here on earth.

END_OF_DOCUMENT_TOKEN_TO_BE_REPLACED

You heart will be shaped by whatever you allow to enter into your mind. Your eyes and ears are both gateways to your heart, and whatever you focus on and hear the most will determine your heart condition.

END_OF_DOCUMENT_TOKEN_TO_BE_REPLACED

Redemption of the Mind

If God forgot your sins, He cannot remind you of them. That leaves God out of the picture. That means only the devil is the one who’s trying to cause you to mentally revisit what happened in the past.