“To preach good tidings to the poor…to heal the broken hearted, to proclaim liberty to the captives…And they shall rebuild the old ruins, they shall raise up the former desolations, and they shall repair the ruined cities, the desolations of many generations.”

Become a Valiant Impact Member for access to our complete training resources including:

Once you’re a member, the available features of our Discipleship Training Program will be unlocked, and you will be able to access them freely.

Count me in! Become a Member
Member Login 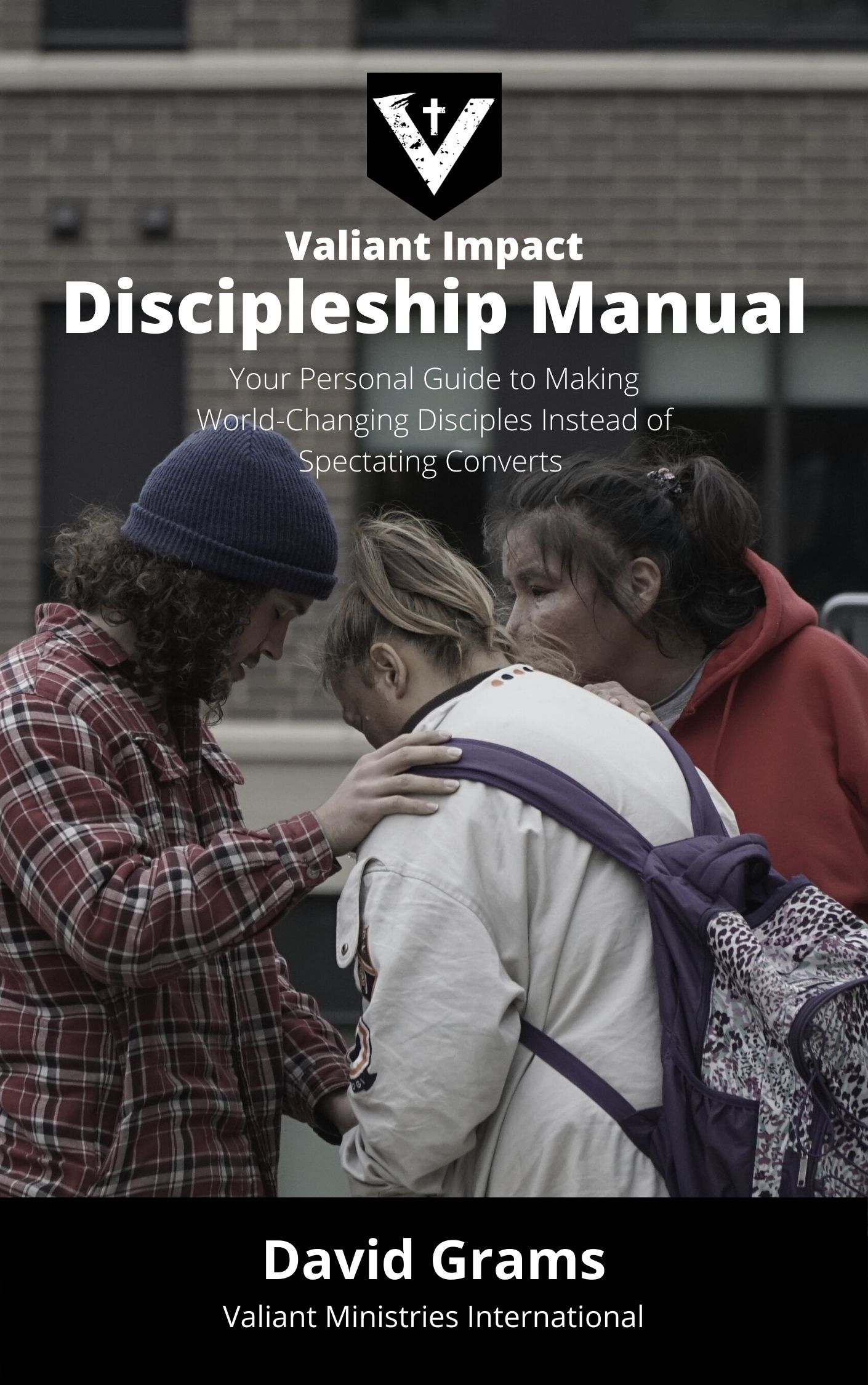 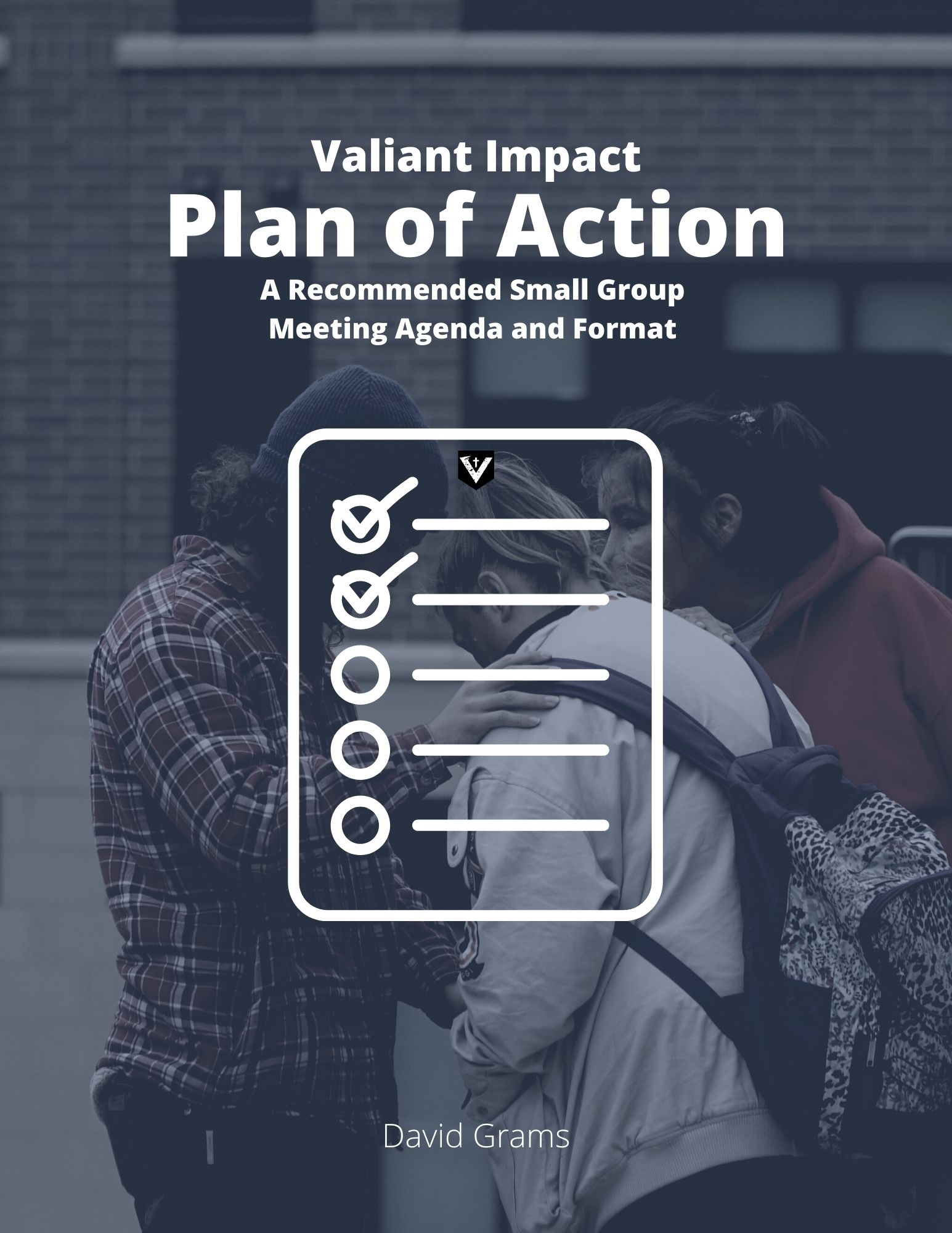 Buy a Plan of Action

Valiant impact is a branch of the ministry that supplies Christians with the training and resources needed to bring the kingdom of God to their streets, neighborhoods and cities. 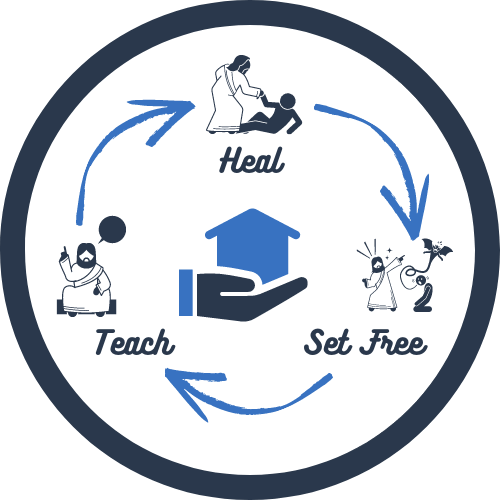 Discipleship is about equipping people with the redemptive tools needed to rebuild all that sin has ruined. If we are preaching the gospel correctly, whole societies will be affected. 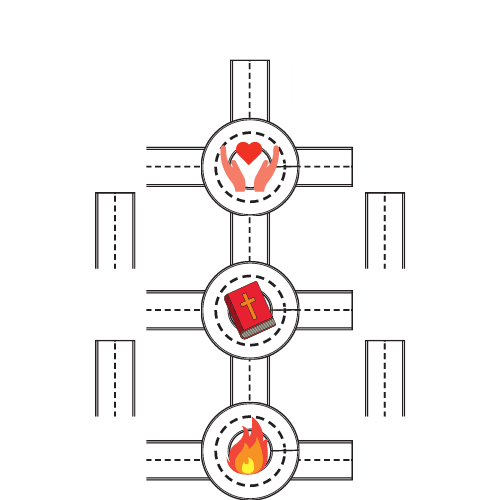 Disciples are assigned roles and tasks that will empower them to fully provide for a community together, eventually bringing that community to a mature transformation.

1. If our preaching is correct, people everywhere will want what we have.

“Then the angel said to them, ‘Do not be afraid, for behold, I bring you good tidings of great joy which will be to all people’ “ (Luke 2:10). We are not here to preach another esoteric, religious doctrine. The gospel is supposed to be a message of joy for ALL people. Jesus came to establish a righteousness on earth that was literally about liberating the world from the bondage of sin. The Gospel is good news and glad tidings for all people, because all people suffer from sin, and Jesus came to save us from that suffering. Therefore, if our message is not setting people free from sin and healing them from the effects of it, we are not fully preaching the gospel.

2. our Gospel is not about offering another philosophy, but establishing heavenly ideals in earthly societies.

Jesus told us to pray such things as, “Your kingdom come, Your will be done, on earth as it is in heaven.” Why? Because the gospel is literally called “the Gospel of the Kingdom” in the New Testament. Christianity is about bringing the governance of Christ, with all the healing, freedom, and newness it carries, into every nation on the planet. Our job is to turn people “from darkness to light, from the power of satan to God” (Acts 26:18). Therefore, we are called to enter cities with the intent to renew its communities through our message of eternal life and lifestyle-example. Eternal life is not a destination after death, but a reality that abides within a changed heart. Bring this life of God into a neighborhood, and it will be transformed.

3. Christianity was designed to spread from house-to-house, not from building-to-building.

Our methods of discipleship, inspired directly by the instructions of the New Testament, focus on a concentrated discipleship of the local communities that comprise our neighborhoods. When Christianity was birthed, after the resurrection of Christ in the first century, revival spread on the streets and from house to house (Acts 2:46, Luke 10:5). Christians proclaimed their message and demonstrated its power in the open streets and marketplaces of their cities. Christianity wasn’t hidden from the public, being confined to religious buildings, since they had no designated buildings to meet in. Christianity was bold and invasive, and that’s why it spread like a wild fire. The problem with the modern church paradigm is that it only creates a motionless space (a church building) where people who happen to be seeking God can go to if they’re interested. In other words, Christianity has become stagnant instead of moving, and passive instead of pervasive. The issue is that people are too distracted by life…they often don’t think about God enough to pursue Him. So, God has decided instead to pursue THEM, through agency of His Church. The Church is supposed to be a living organism that infects a society with a life that destroys death everywhere it goes. If we will see the power of God prevailing like it did originally, we must return to the original methods, bringing the gospel down every street, from house to house, one family at a time. The world is basically comprised of households, so changing households means changing the world.